The early iPhones processor chips have been manufactured by Samsung right from the starting model till iPhone 6. However, the processor of iPhone 6s was made by both Samsung and TSMC. It has been noticed that Samsung microchips are led efficiently regarding the use of battery power as compared to TSMC.

So from iPhone 7, it’s the responsibility of TSMC only to take care of the processor performance of the latest iPhones. One thing to note here, Samsung is still the leader in producing processor and microchips around the world. 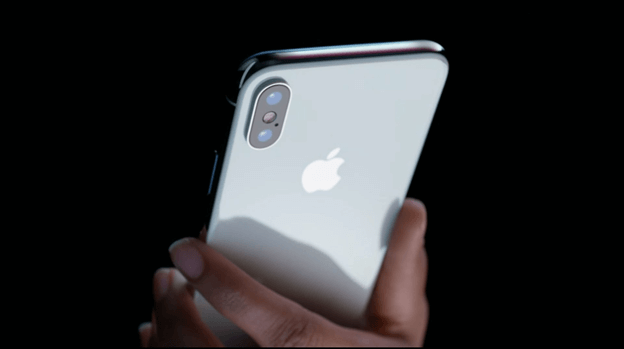 TSMC also has orders to work on the smartphone chips powered by Qualcomm. After its successful series of processors, Qualcomm is planning to launch Snapdragon 700 series. These are having inbuilt AI capabilities.

Nvidia, one of the leading brand in the field of gaming is also a significant client of the TSMC. Nvidia will be soon launching its new generation of high-performance GPU platform. Other than them Huawei and Broadcom are also among the top clients of TSMC.

With the new Apple A12 processor, it has been expected that the new handsets will have more RAM as compared to today’s models. Some sources said the new models would be featuring dual cameras on the back of the iPhone for better camera experience.

However, it is not confirmed yet. It is sure that the upcoming iPhone X models will have high-quality cameras. Since today nearly every smartphone user is expecting to have a high-end camera on the Phone. 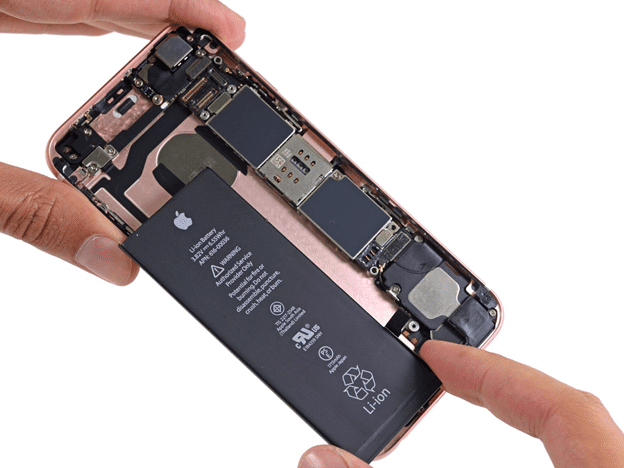 Not just this! By targeting the camera fanatic people, many brands are focusing on releasing their new phones based on their cameras. All the three new models of iPhone X will be rumored to launch this year only together in September or October.

What’s exciting is? Those new iPhone X models will be having Apple’s latest mobile OS, i.e., IOS 12. It’s still not over yet you can’t say about Apple, at any time they give you any surprise by launching their new smartphone model. Actually to keep in mind the launching of iPhone SE. As per rumors, it might soon begin in May in the current year.

TSMC again with its long cue of top brand clients will be expecting to improve the performance of the upcoming versions of iPhone X models to another level. Financial sources have already predicted that TSMC has a significant chance of the increase in its annual revenue growth by more than 10% in the year 2018. 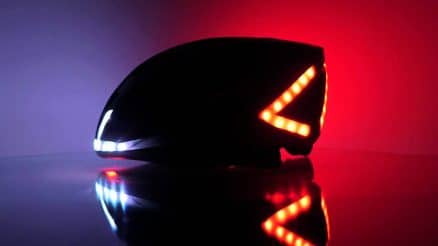 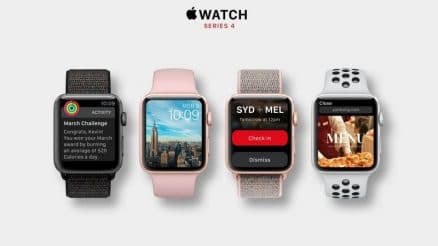 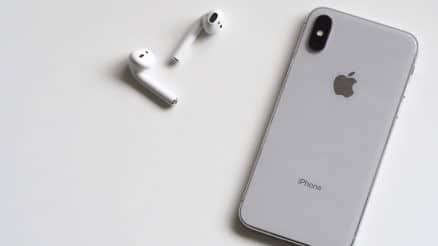